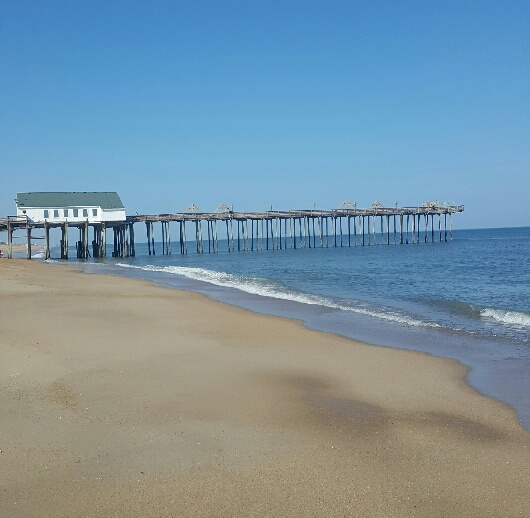 I am a Charlotte native and a self-published author who enjoys writing and travel to as many places as I can. I have always loved to write,  but it was not until a few years ago that I got the extra want to write. First about myself in “Life as Lisa: The Skin I’m In… The Skin I Was Given” before doing any fiction novels- I just felt like I had a story to tell.

I am not a superstar, or a “known figure” by any means, but being gay in the world that we live in- and knowing how to overcome the many adversities that the LGBT community faces daily, I felt- and feel that my story of situations that I overcame as I transitioned from a young, confused kid into a still confused, young adult into the now proud and confident adult that I am could be inspiring if to nothing more than just one person.

Also, I felt- and feel that if I can make at least one person less ignorant about the LGBT community, then I believe that  I have served my purpose. My first book, again, “Life As Lisa: The Skin I’m In… The Skin I Was Given” which was released on March 4, 2017, is a feel-good book that depicts my life as a young girl that knew she was different at a very young age, who had to navigate the world and figure it all out on my own. I did not have an outlet to talk to about being gay, so at seven, yes seven years of age,  I went through the difficult struggle of understanding my feelings and attractions to females all by myself.

The book continues to travel through my young adult years- showing my struggles of admitting that I was gay- scared of what people would think about me and more importantly, embarrassed of what I thought about myself. The book then travels into my adult years to where I finally came to love and embrace my sexuality and could care less about what people thought about me and still feel the same way to this day. So many years later is when I finally realized that how I loved and who I loved was not wrong. This book is a roller coaster of sex, relationships, and situations that will make you laugh, make you mad, and make you want to love again and again.

After my first book, my want for writing continued with the release of my second book- which was released on April 7, 2017, yes, only a month later! “What the  Heart Wants”, which has done extremely well on Amazon. My third book, “Mystic Encounters” has also become a hit after being released on September 12, 2017.

My fourth book, “Vanished in Plain Sight”, one of my favorites, was released on December 13, 2017- right in time for Christmas! My fifth book, “Net of Lies” hit the stands on June 6, 2018, and has done very well!  “Silent Noise”, my 6th work, has a very important message that I felt needed to be shared, and as my first novel- it is a story about my journey.

What was supposed to be a new chapter with my company of over 11 years, instead, turned into a horrible experience of workplace abuse. This novel uncovers the decision I had to make to take a much-needed stand and use my voice over the company’s silence about the circumstances of what was happening behind closed doors.

Shortly after moving to Syracuse, NY, I would have to make a decision on what my relationship would be with this company going forward. Silent Noise hit the stands on January 26, 2019, and I am happy to say that it has also been a success!

Lastly, the newest addition to my growing collection, “Love at 30,000 Feet” officially hit the stands on July 5, 2020, and I predict that it will also do just as well as the others, being that my first copy was sold within hours of its release!

Lisa’s Short Stories was introduced on December 27, 2020. I call these “my stories between stories.” The first addition, “The Healed Heart” and the second addition, “Sultry Nights,” were both released in January of 2021. “Butta Luv,” the third addition to my short stories collection debuted in February of 2021.  Lastly, I am proud to announce that my fourth addition, “Kinky Kravings” was released in March of 2021 and is doing extremely well!

Thank you to everyone who has downloaded and invested in my work… much love, and respect to each of you 🙏🏾. I hope that everyone who reads my stories enjoys them as much as I enjoy writing them!