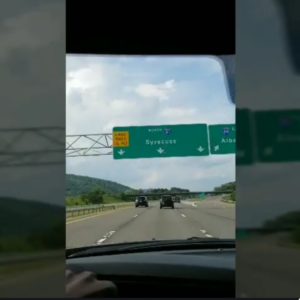 Life is all about taking a risk and accepting new challenges… right? For Jackson Whitman, a 42-year-old challenge seeking, logistics manager, she did just that on a recent job promotion that took her from Charlotte, NC to upstate New York. What was supposed to be a new and exciting beginning in her career within her company of eleven years was turning out to be one of the worst decisions she could have ever made!

Struggling with the tough decision on whether to stay or leave her new home and even her company, her decision may be made easier once signs arise of abuse of power by an underhanded management staff as well as abuse and belittlement of the hard-working employees that worked within the dysfunctional branch.

Jackson sacrificed many things for her own personal achievement- one including putting off plans with the love of her life, Gail Wilson to relocate to Florida to start a new life of their own together as planned, but one thing Jackson will not sacrifice is her dignity, self-worth, and integrity.

As true colors continue to rear its ugly faces between her own corporate department along with her new deceitful and disgraceful branch manager, Jackson’s window is closing around her and decision time is now. What does the future hold for Jackson in her new world? What decisions will be made with her prominent career as well as life as she knew it in North Carolina? Will she stick it out in the uncertain and cold world of upstate New York, or will she make the ultimate, risky, and brave move to call it quits and return to the love of her life and back to her home in Charlotte, NC?

If it’s the latter, will she and Gail finally make it to the sunny skies of Florida as the two had originally planned? This new and exciting eye-opener of real events will keep you attached until the very last page! 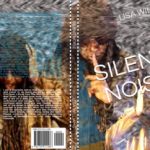